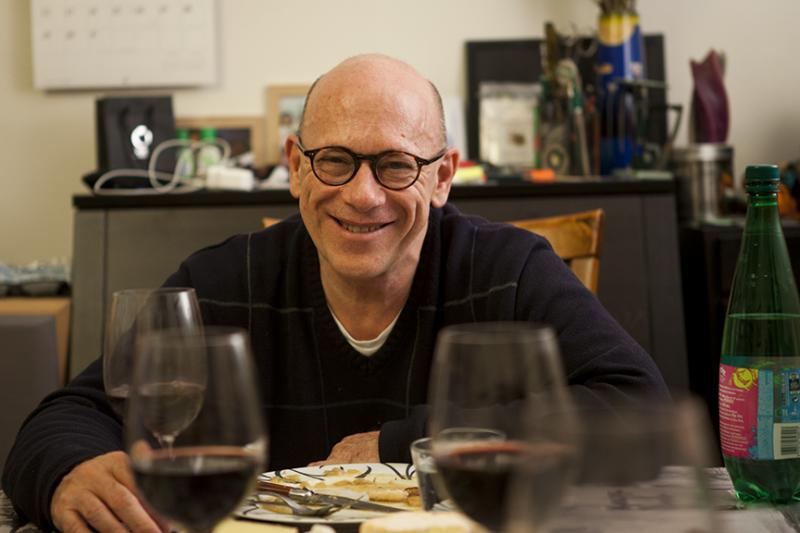 Robert Dodge is a writer and fine-arts photographer with specialties in travel, documentary, portrait and LGBT themes, as well as iconic scenes of the nation's capital. Robert has lived in Washington, D.C., for more than 30 years, first as Washington correspondent for The Dallas Morning News. He is currently on a long-term, self-assignment in Bangkok, Thailand, and photo shooting in Southeast Asia as covid restrictions permit.

After leaving daily journalism in 2006, he founded Robert Dodge Visual Media. His first major project focused on what happened to Vietnam in the four decades after the war. The project was printed in 2014 as a book, Vietnam 40 Years Later, by the Italian art-book publisher, Damiani. Ten prints from the project were acquired by the U.S. Library of Congress for its permanent historical collection. The project won top honors in FotoWeekDC's Uncover/Discover contest in 2013. In 2010, an image from the project won an honorable mention in the Santa Fe Workshop's LIGHT contest. And more recently, an image from the book was a winner in LifeFramer's 2020 contest, YOUTHHOOD.

As a journalist, The Dallas Press Club honored Robert for his Dallas Life Magazine story Mr. Bentsen and the President, which chronicled the close relationship between Treasury Secretary Lloyd Bentsen and President Bill Clinton. In 1999-2001, Robert was president of the National Lesbian and Journalists Association. Robert continues to work on writing and photography projects and is available for commissions.