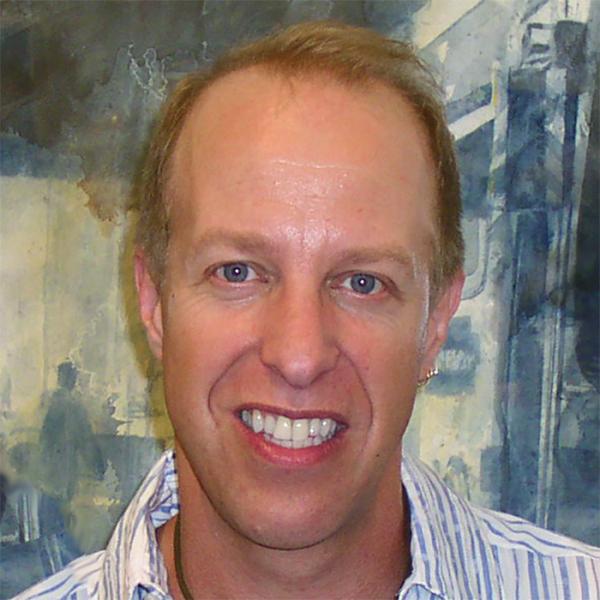 Tim Saternow is an American painter whose watercolor paintings explore the lost and forgotten areas on the edge of the urban landscape.  His work encompasses the gritty industrial streets of New York City, the empty homesteads of Joshua Tree, California, and the dignified and genial old houses of Provincetown, MA.   His commissions of his House Portrait/City Portrait series are widely collected.

A Signature member of the American Watercolor Society, Tim has exhibited in New York City; Napa, California; Los Angeles; Palm Springs, CA; and Provincetown; Qingdao, China; Fabriano, Italy.   He is known for his award winning theatre/film designs, along with an Emmy nomination for TV design, and his paintings are published in numerous books and magazines.

Saternow received his MFA from the Yale School of Drama, Yale University, and is currently represented by the Kobalt Gallery, Provincetown.   He is a 2019 Clark Hulings Fund Fellow.

“I make the city quiet.”